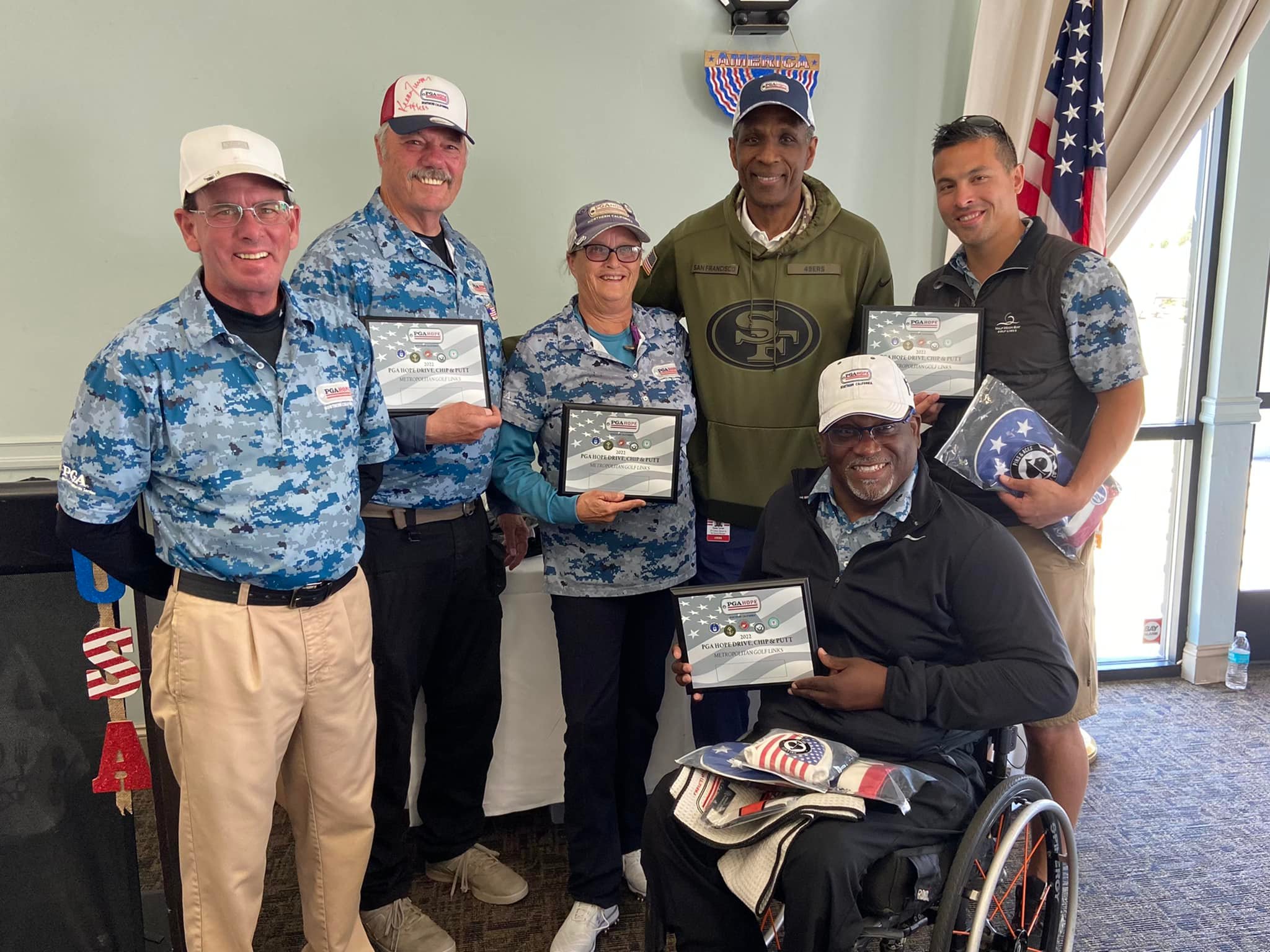 Our last event was a huge success on April 25, 2022 at Metropolitan Golf Links in Oakland, CA.

What is a DCP?

DCP stands for Drive, Chip & Putt. Just like the competition played before The Masters at Augusta National, each Player gets three (3) shots at each station with cumulative points per shot to determine the winners.

One participant in each Division with the highest number of accumulated points for each Skills contest will be recognized.

The participant with the highest number of accumulated points will be declared the Champion of his or her Division (1 Champion per Division).

In case of a tie in the overall score, the putting rank will serve as the tiebreaker, followed by chipping if necessary, then driving.